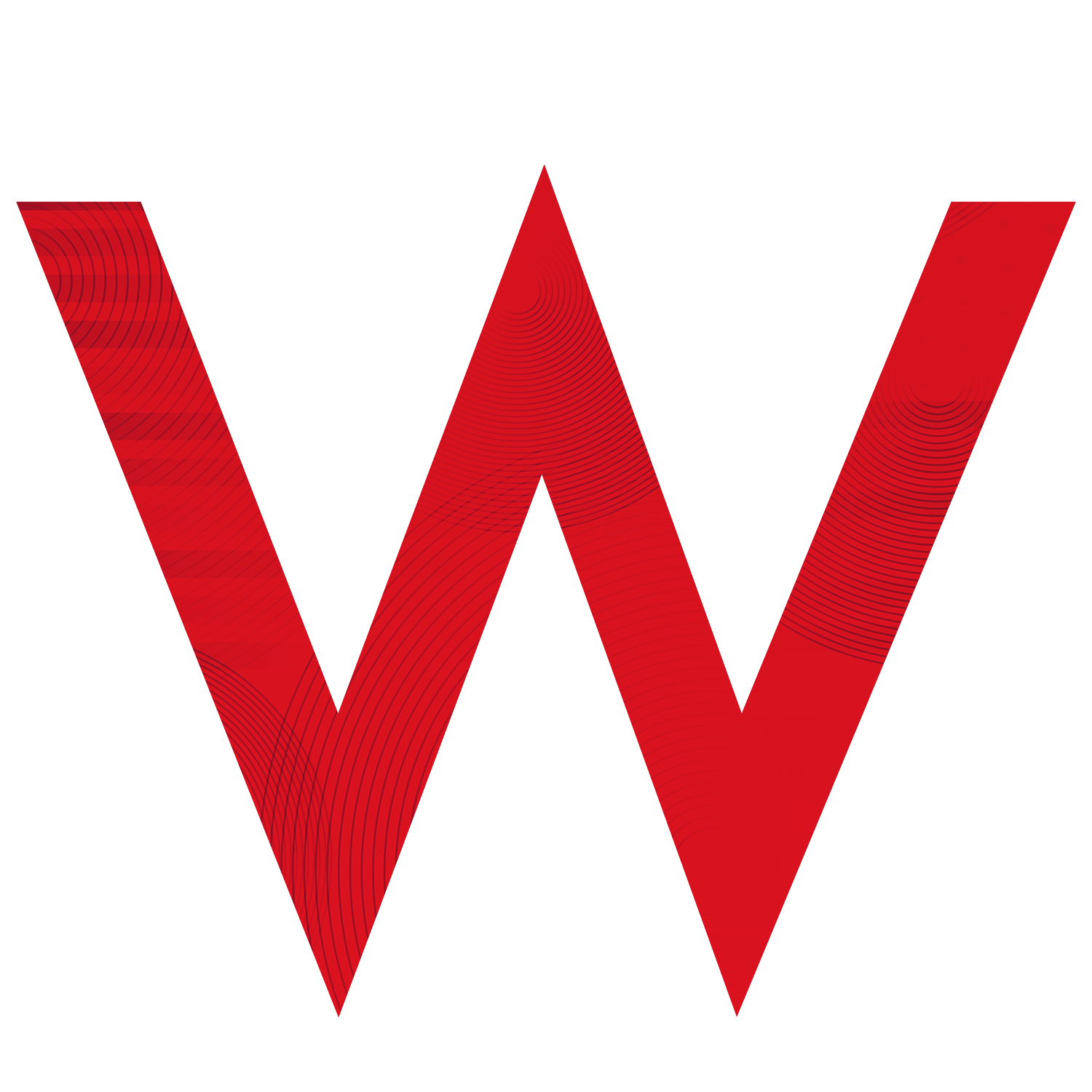 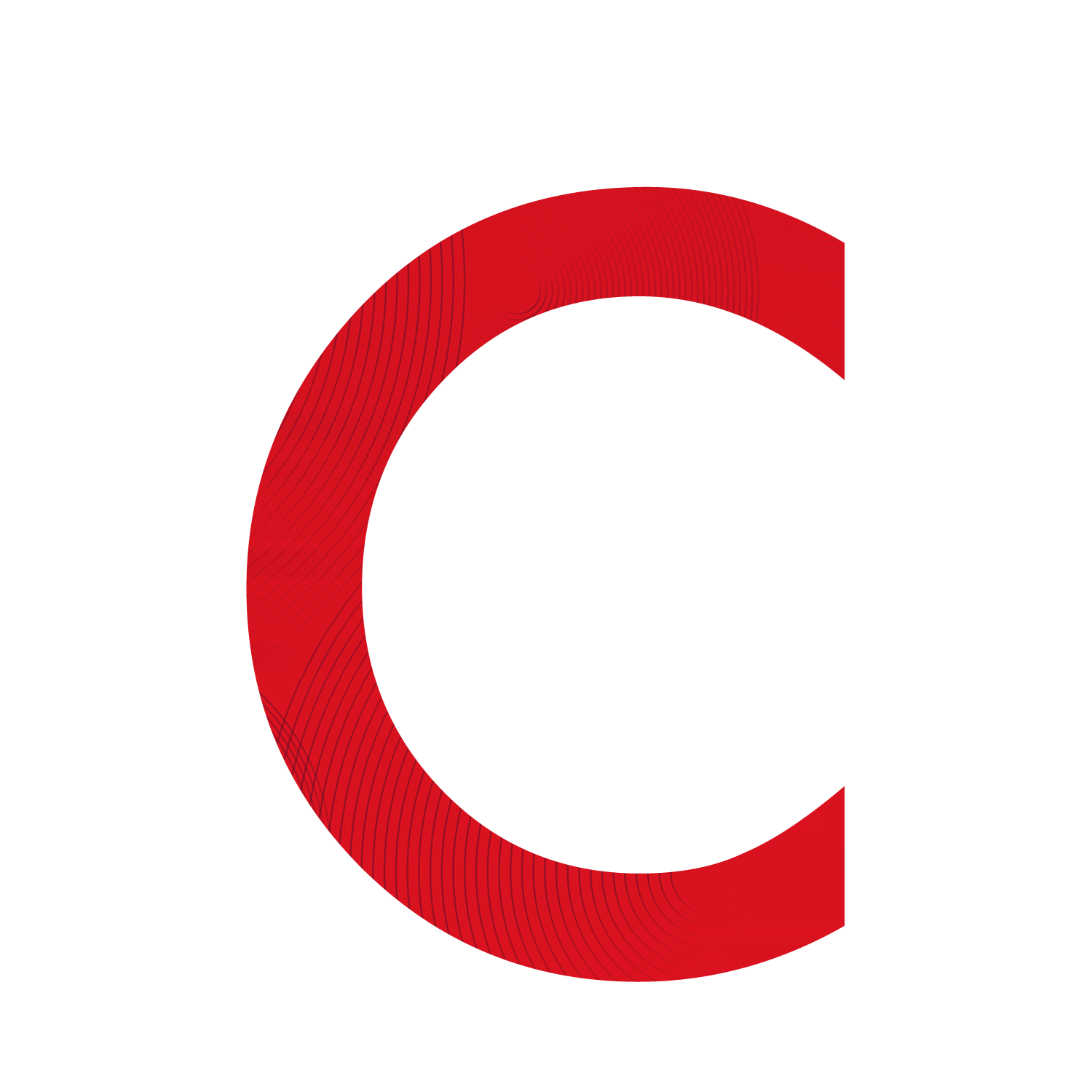 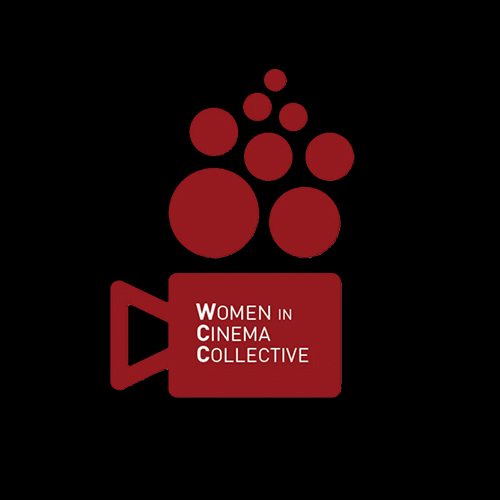 The film industry & the Indian economy

How big or small is the film industry's contribution to the economy? We share here some observations presented by Deloitte Touche Tohmatsu India LLP in their 2017 report about Economic Contribution of the Film & Television industry in India. "India’s entire media and entertainment (M&E) industry is estimated at INR 126k cr (US$ 19.4 bn) in