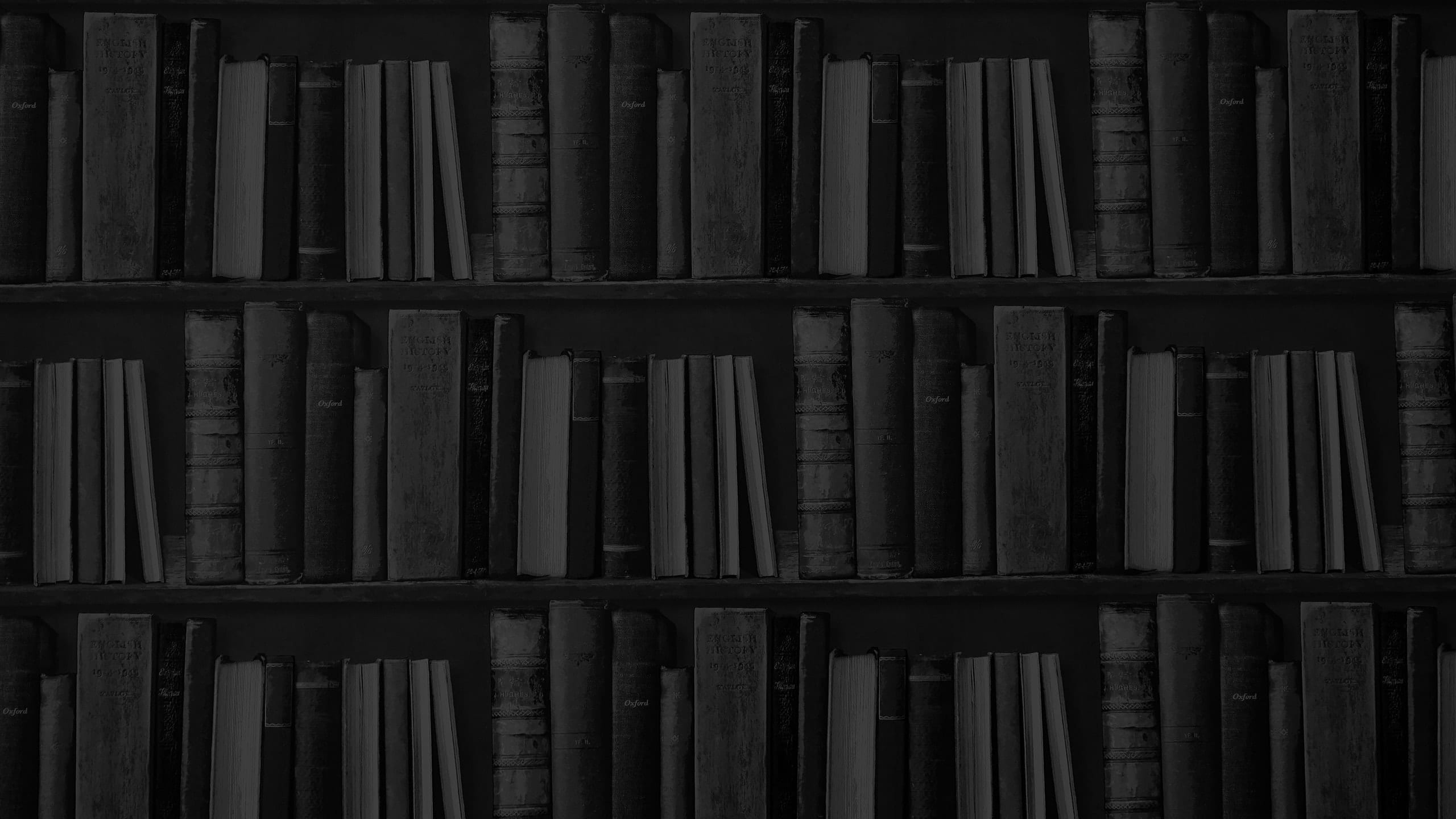 WCC wants you to be the best you can be! So here are some curated resources to develop & learn.

*Disclaimer: WCC does not take any responsibility for the veracity of the above websites or their content and is only referring information contained within. Users are solely responsible for their actions or decisions to engage with the websites or related parties.

Do you need help or guidance? Do you need a psychological counsellor or legal guidance?
Contact us and we will try to help you.

These are projects initiated by WCC and managed by its members.

WCC partnered with Sakhi Women Resource to bring out a report with recommendations on gender issues in the South Indian Film Industries. This project was carried out with the support of the US Consulate, Chennai. This report focuses on creating guidelines for building gender-balanced professional spaces in the film industry. Till date, there has been no written or compiled study to refer during the transition of a workplace towards a healthy working environment. The project entailed conducting conferences and discussions about best practices that was attended by practising professionals in the media & entertainment industry. These processes have led to a series of recommendations to ensure more equitable work spaces.
Click here to download Document

The implementation of the PoSH Act though made mandatory by law but the Malayalam film industry hardly anyone in the industry has constituted an ICC as it should be done. This results in women not receiving the benefits/ protection envisaged by the law for Prevention, Prohibition or Redressal of Sexual Harassment.

The Producers Guild of India has taken strong measures to ensure PoSH Compliance by all Producers in the Mumbai Film Industry. PGI and trade unions like Screenwriters Association have set up Internal Complaint Committees for their own members. Recently the Madras High Court issued a verdict where a software company was directed to pay  Rs. 1.68 crore as damages for non-constitution of Committee to inquire into allegations of sexual harassment. Yet the Malayalam film industry has not moved towards compliance at all.

To address this, WCC first approached the Association of Malayalam Movie Artistes to work towards compliance to the PoSH Act. However these efforts did not receive any support from the said body or the rest of the industry. Following up on this,  WCC filed two Public Interest Litigations at the Kerala High Court holding accountable all stakeholders of the Malayalam Film industry seeking the implementation of the PoSH Act at all levels in the industry. Women’s rights activist and lawyer Veena Gowda has referred to it as a “landmark litigation”.

The PoSH Workshops - 2018 till present

The Sexual Harassment of Women at Workplace (Prevention, Prohibition and Redressal) Act, 2013 is a legislative act in India that seeks to protect women from sexual harassment at their place of work. There is a need to spread awareness about the rights of working women in the industry and to address what remedies and redressal available to them in cases of sexual harassment. For this purpose experts conduct workshops that explore the definitions of harassment, employee, employer, workplace and other terms in light of the PoSH Act. WCC has been facilitating such workshops so that the awareness empowers women who work in this industry.

The Counselling Network Project - 2019 till present

WCC has been working on a project that puts together a network of counsellors who would be on-call for aggrieved women who are facing negative experiences in the industry. This is of particular significance in the context of those who speak up and have to face far more consequences as a result. WCC believes such support will help women emerge stronger in difficult environments and gather the resilience to achieve higher professional goals.

The Database Project - 2019 till present

It is impossible to address  the gap between the number of men and women in the film industry without speaking in numbers. There is a serious lack of data in the area of gender in film in India. The Geena Davis Institute has pioneered an approach to change by providing quantitative and qualitative analysis of data. It is important to conduct such research to arrive at the real understanding of disparity and lack of inclusion. This project is committed to collecting quantitative  information about the number of women in the film industry under specific skill sets.